CalendarNewsletterExamsHomeworkRemote
The school is now closed except for students of keyworkers. During lockdown the school day and for online lessons is 9am - 3.30pm. Please see the student and parent portal for further information. 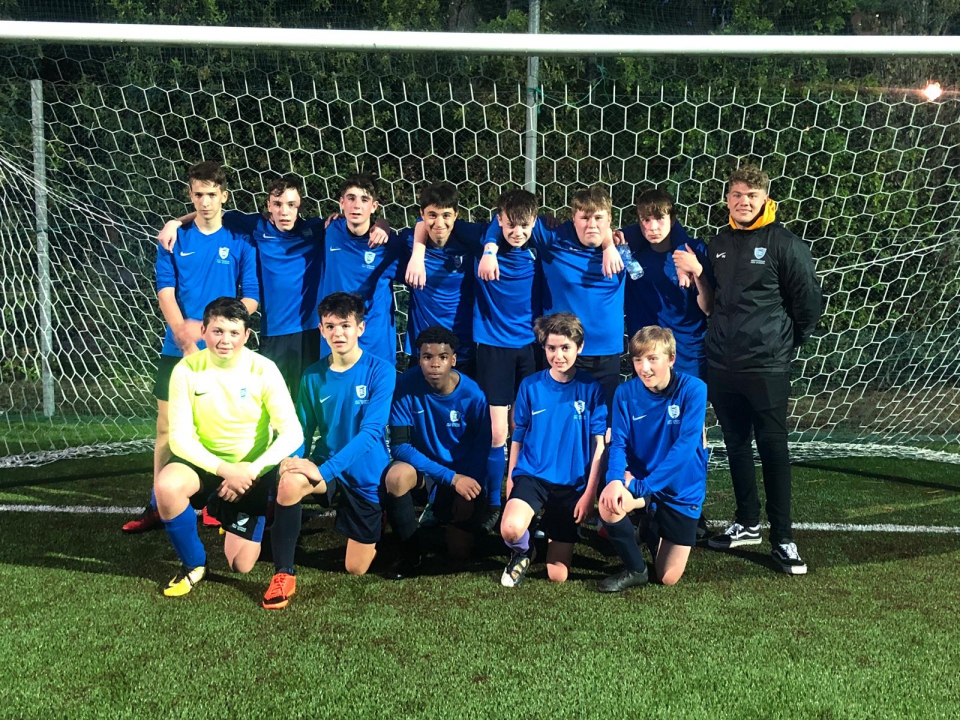 The NFS U15’s played their first fixture against Orchard Park under the floodlights on Wednesday evening. NFS immediately began attacking their back line and constantly kept the pressure on. Fantastic running from Euan and Fin consistently split their defence and had them on the back foot.

When Orchard Park did manage to counter Tom quickly organised his back line to ensure everything was cleared up and the danger was quickly avoided. Diallo played a lofted through ball to Fin B, who got it under control before lobbing both the goal keep and centre back. 1-0.

After half time our confidence was rocking, we were playing them off the park and the frustration was setting in. After a good run from Daniel he passed the ball into Fin, who assisted Euan to get the second goal. 2-0. The physicality of the game began to increase and the U15‘s kept their composure throughout. The defensive line was solid, disabling any attacks from Orchard Park.

With the last 10 minutes to go, it looked sure to be a NFS victory. Euan wanted more, he took the ball from the halfway line with another fantastic run. He took the ball wide before cutting back in leaving his defender in no mans land, he opened up his body and struck the ball perfectly across the goal keeper onto the base of the right post and in. 3-0.

NFS showed resilience, sportsmanship and motivations throughout the whole game and deserved the fantastic win. All players were phenomenal, but Euan’s consistent performance and two goals earned his award of man of the match.